skill in photography is acquired by practice not by purchase 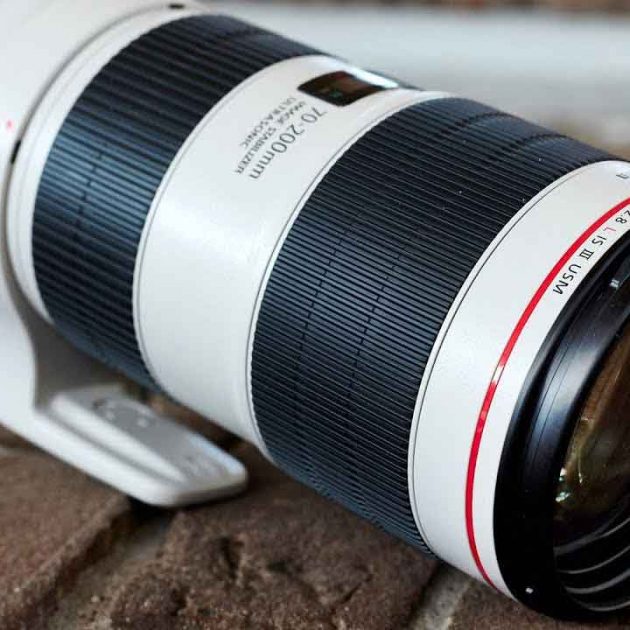 Offering versatility and long reach in a notably sleek form factor, the Canon RF 70-200mm f/2.8L IS USM is a flexible telephoto zoom characterized by its bright design and advanced optics. The constant f/2.8 maximum aperture suits working in difficult lighting conditions and also enables greater control over depth of field. A sophisticated optical design comprises a series of specialized elements, which help to suppress a variety of aberrations throughout the zoom range for well-controlled imagery. An Air Sphere Coating has also been applied to suppress flare and ghosting when working in strong lighting 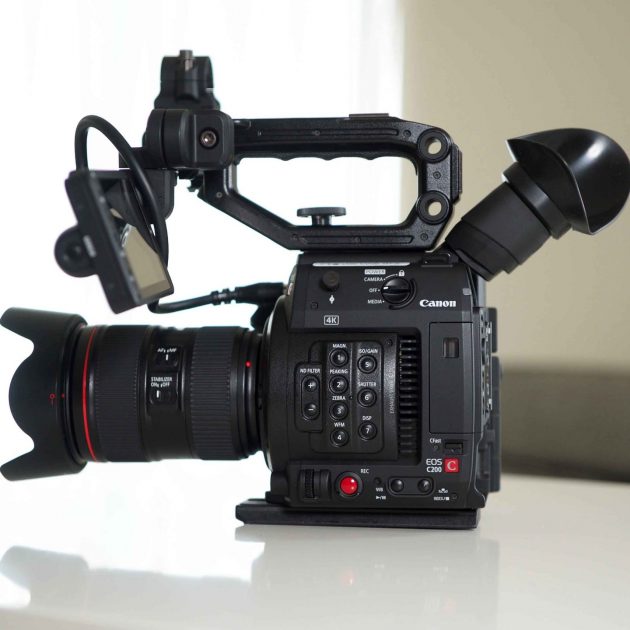 The C200 can also record Canon's Cinema RAW Light internally via its single CFast card slot. The camera also incorporates two SD card slots for recording UHD 4K/HD MP4 video. A built-in EVF enables the camera to maintain a small footprint when you shoot. However, the included removable 4" LCD screen as well as the included top handle and camera grip make this camera versatile for larger shoots. You can output video via the camera's SDI output, and the built-in XLR connectors provide two channels of audio at line, mic, and mic+48V level. A built-in Ethernet connector provides input/output control. 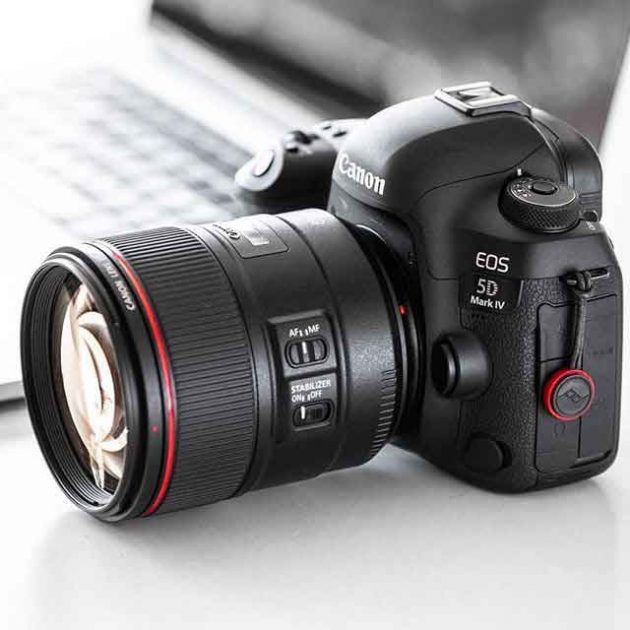 Continuing on in their legacy of powerful workhorse cameras, Canon has released the 5D Mark IV DSLR which is an outstanding still photography option and an able 4K-capable video machine. This multimedia maven offers a newly developed 30.4MP full-frame CMOS sensor paired with the DIGIC 6+ image processor in order to balance fine detail and resolution with low-light performance and sensitivity. It is able to work within a native range of ISO 100-32000, which can then be expanded to an impressive ISO 50-102400, for sharp, low-noise images in a variety of conditions. 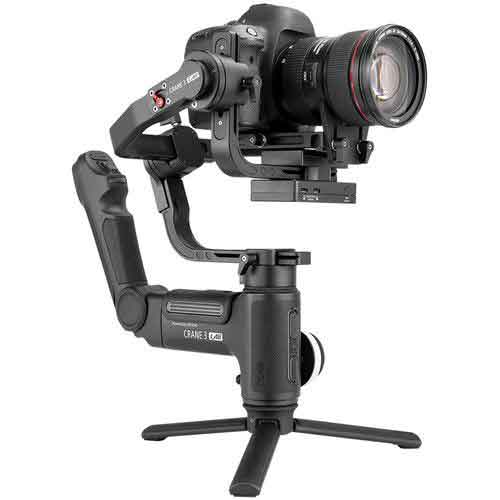 The CRANE 3S has been equipped with brand new and extremely powerful motors that are designed for a payload of up to 14.3lbs and allow a variety of camera configurations. These include the Canon EOS 1DX, Blackmagic Pocket Cinema cameras, and even the Cinema EOS from Canon, the FS and FX series from Sony and Red Digital Cinema cameras. 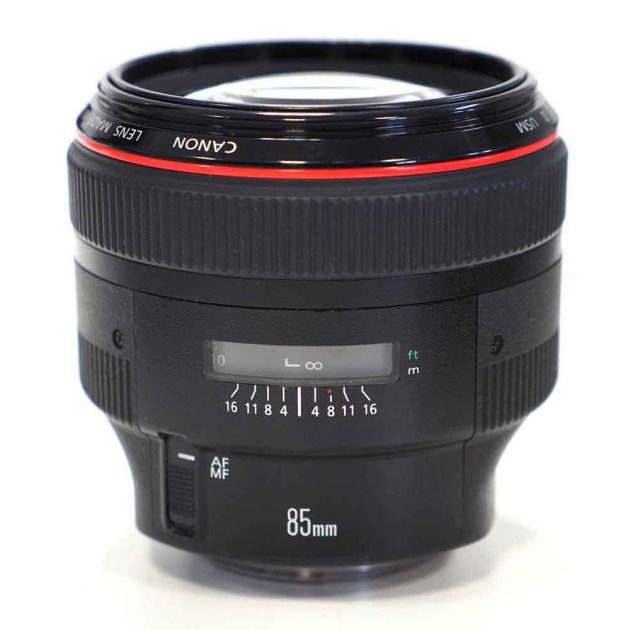 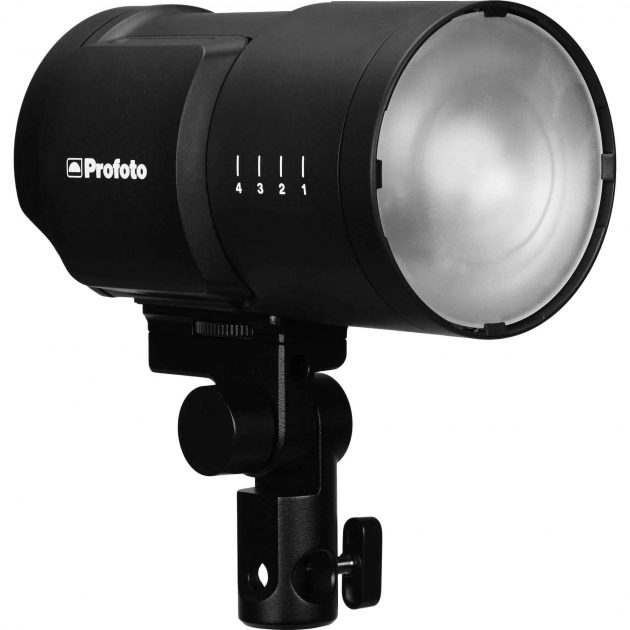 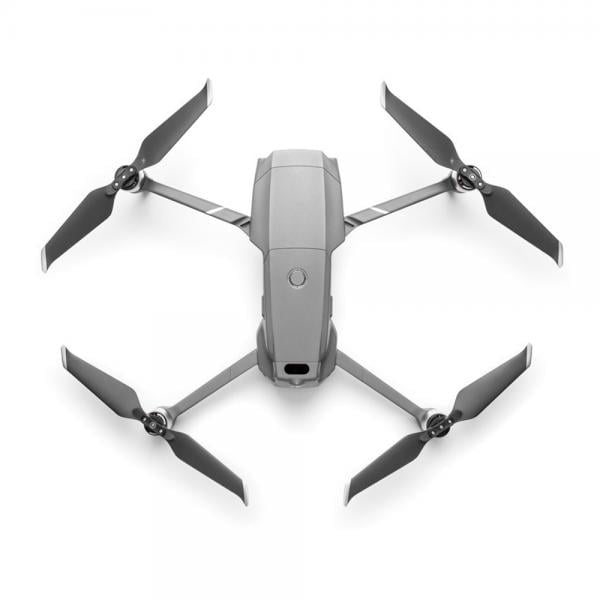