Vianden Castle is a true attraction for visitors, being one of the largest and most stunning Romanesque and Gothic-era feudal residences. Between the 11th and 14th centuries, the castle was built on the ruins of a Roman castle and a Carolingian refuge and belonged to the Grand Ducal family for a long time, until it became state-owned in 1977. It has since been returned to all its former glory. Today Vianden Castle is one of the most important historic monuments in Europe.

we decided to have a shooting in this amazing place in Luxembourg, as a wedding photographer in Luxembourg we think that its really nice place to have engagement and prewedding shooting. 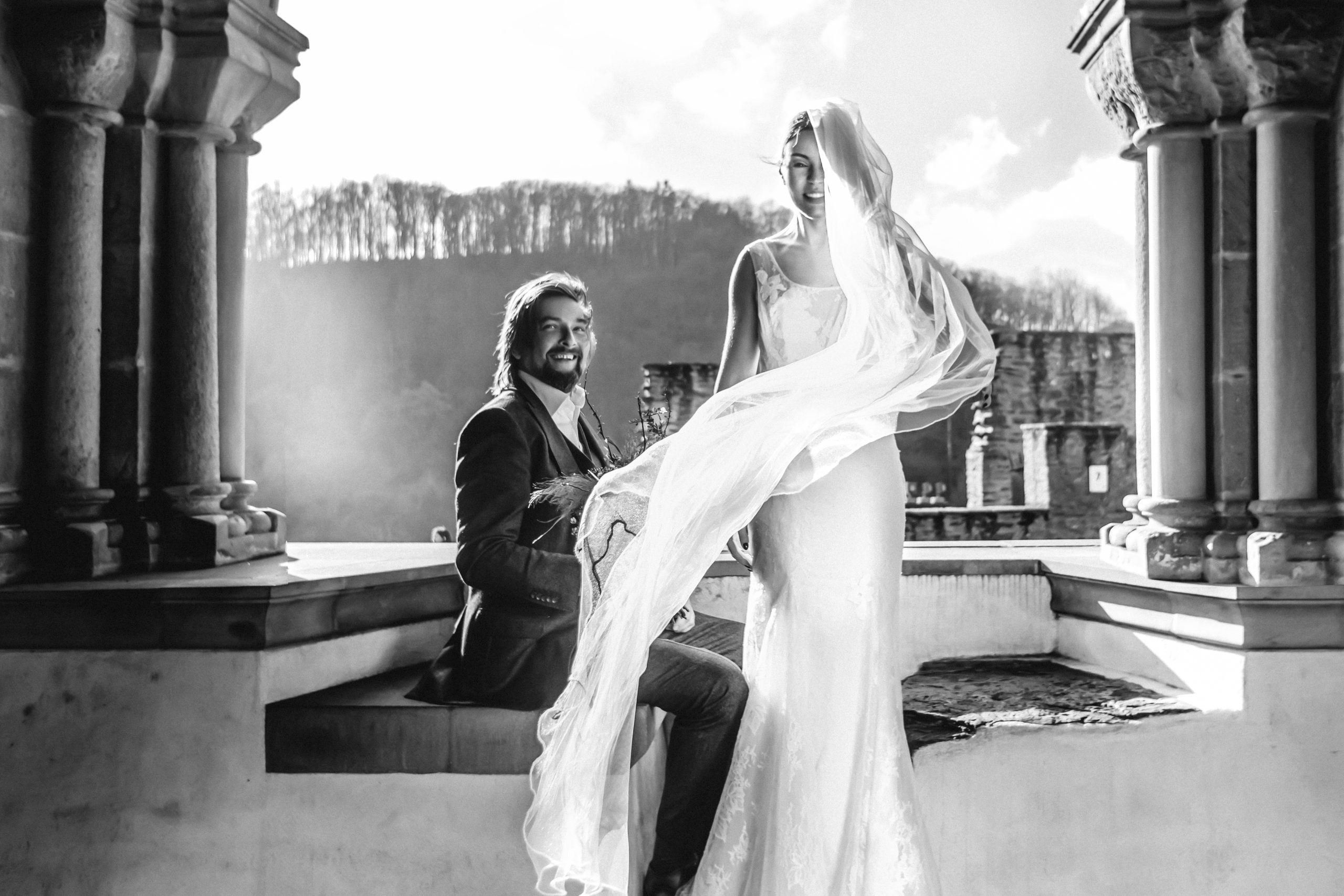 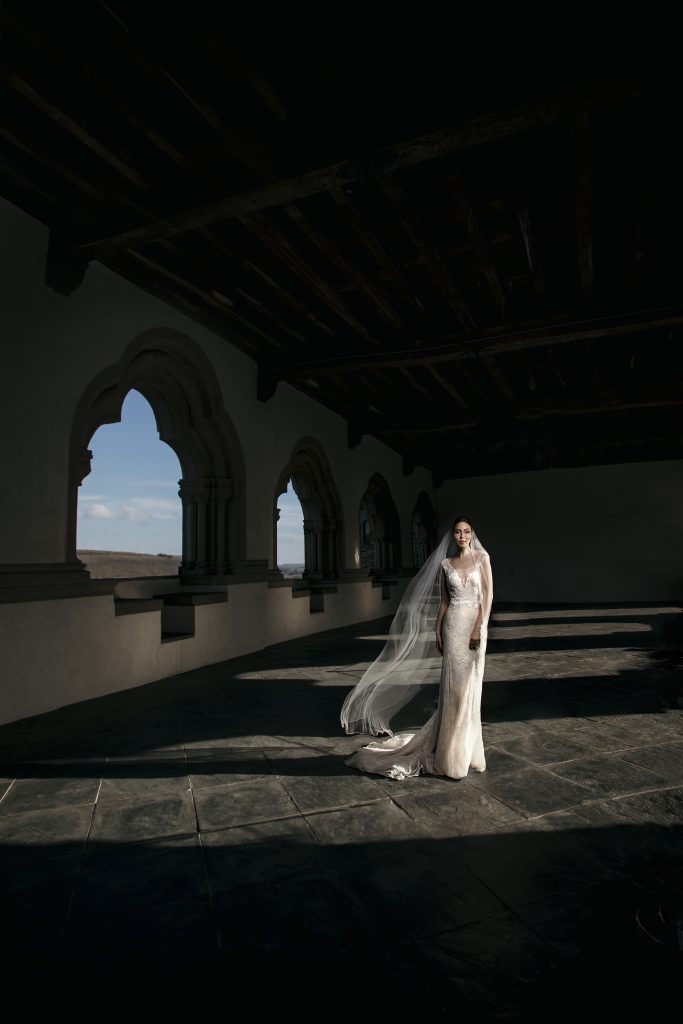 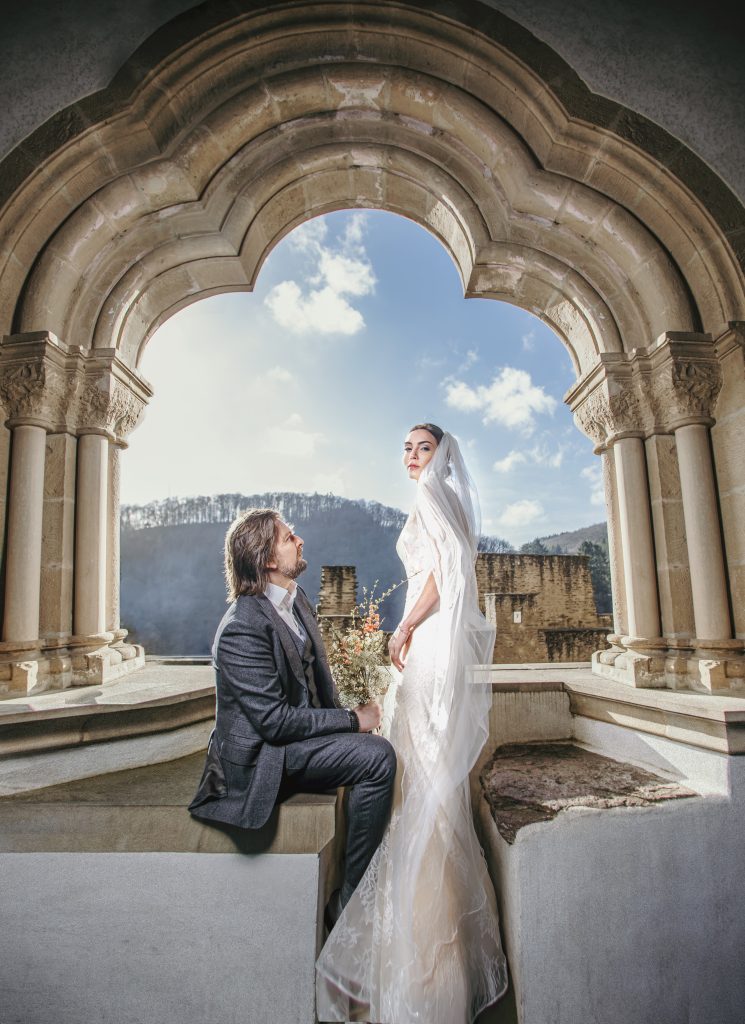 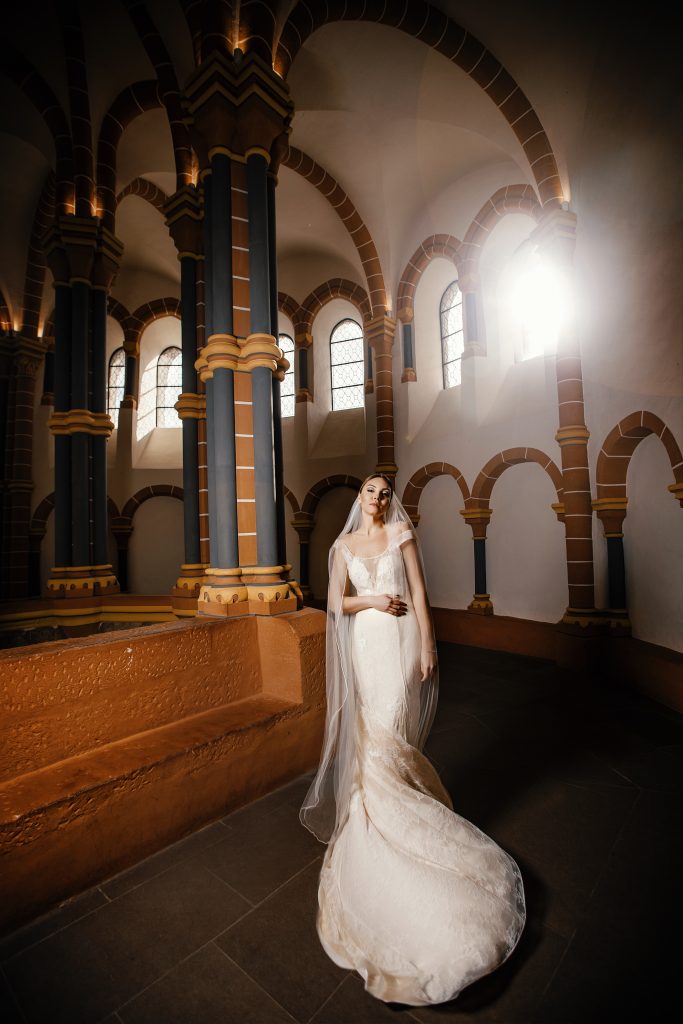 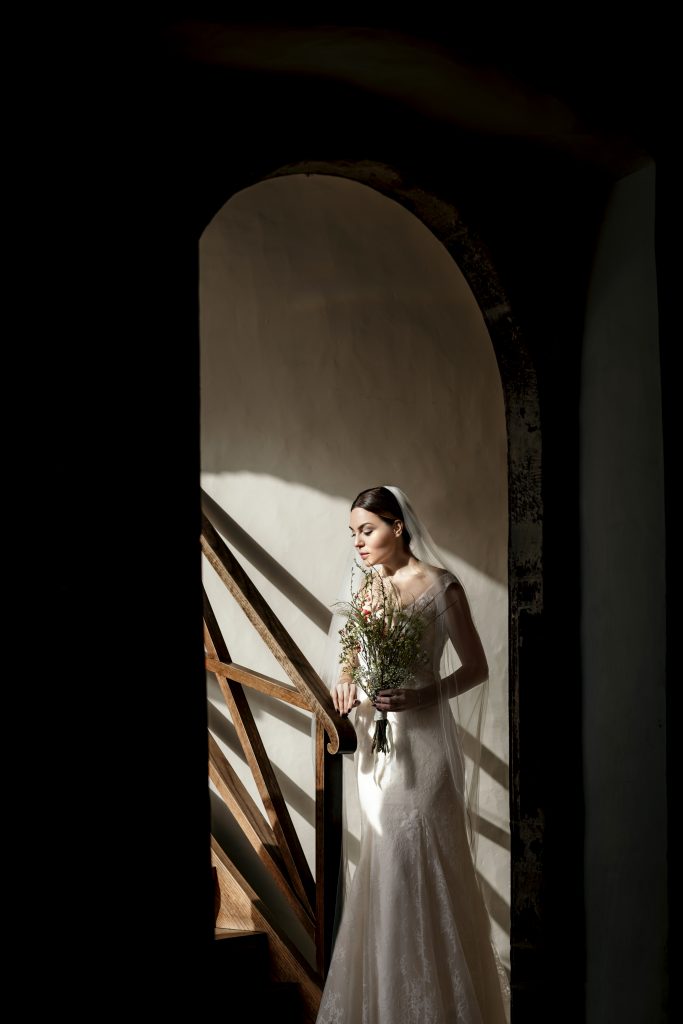